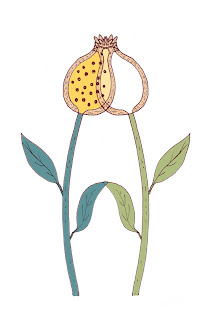 Some changes and new pics

Since my last post I’ve had to make some changes to some of my images for the Women’s clinic – and some of the more humorous bits have had to be taken out... including the T-Rex from the ‘Extinct family lines’ image. The poor old dinosaur really is extinct! Also a couple of other interpretations of egg-sharing, plants and flowers sharing their seeds.

Also as part of this brief (but ended not being used)…..the selfish gene! 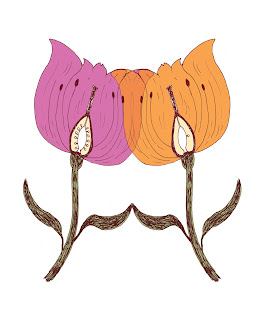 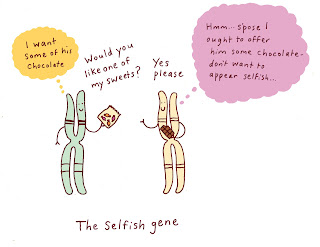 Posted by Harriet Russell at 06:32