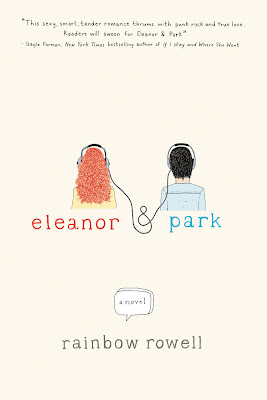 Here is my cover for young adult novel 'Eleanor & Park' by Rainbow Rowell. The book is already out in the UK and will be published by St Martin's press in the US in February next year. The book is about a very intense first love between beautiful, troubled red-haired Eleanor, and quiet, cool, punk-rocker Park. Below are a couple of my black and white roughs. 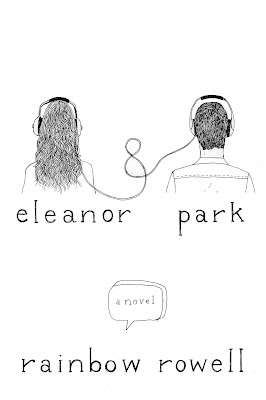 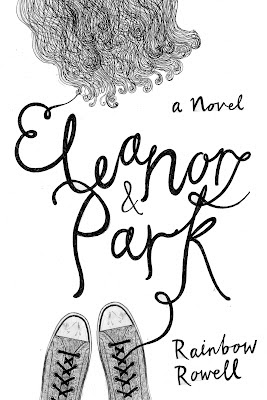 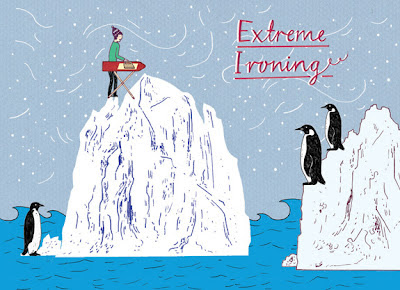 To coincide with the Olympics, this year's CIA calendar is on the theme 'the alternative games'. A huge array of wacky, different 'would be' olympic sports are included, a different one by each illustrator: couch potato sumo, 'scissors, paper, stone', interplanetary tennis, egg and spoon race and 'I spy' to name but a few. Here is my contribution - extreme ironing, which is this week's image.
Posted by Harriet Russell at 01:45 No comments: 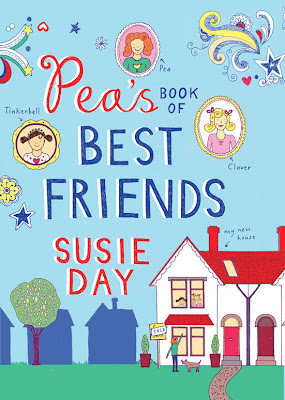 One of my favourite things to do is book covers, but it has to be said, they can be tricky! Covers have to be seen by lots of different people, including art directors, editorial, sales and marketing, as well as the author of the book, which can mean there is a lot of to-ing and fro-ing and changes to make until everybody is happy. This cover for Random House Children's kept going back and forth - it was going to be the first in a series so we had to be extra sure that it was just right! It's about a young girl, Pea Llewellyn who moves to a new house in London with her Author Mother and two sisters, trying to adjust to London life and most importantly trying to find a new best friend! I was asked to feature the house as a main focal point but try a few other things too. It was also important to get the characters in and fitting their written descriptions as best possible. I tried to stay away from too much pink or girly-ness as the main character is pretty cool and un-girly. 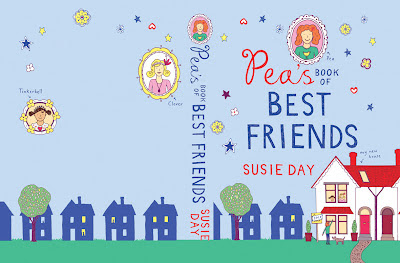 This was the final cover which everybody loved, but unfortunately it fell at the final hurdle, as we were told it wasn't 'sale-able enough' or something. A shame as it would have been good to be involved in a series... Anyway, the book is out now - it's got some great characters, is well written and very funny. The final cover is very nice and appealing (and it is pink!)
Posted by Harriet Russell at 05:27 No comments: 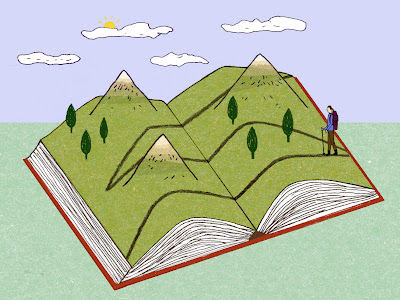 I've now come to the end of my summer books series for NPR, which has been very enjoyable. Here is one of the latest images - to accompany a selection of travel books. One of these books is about a woman who goes on an 1100 mile solo trek!
Posted by Harriet Russell at 03:43 9 comments: 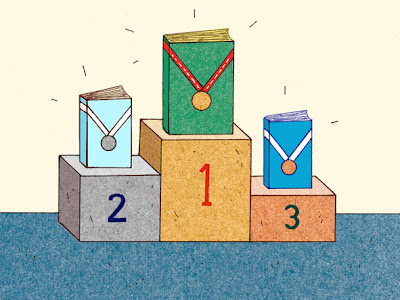 An Olympic themed image for NPR's summer books page.
Posted by Harriet Russell at 08:10 No comments: